This year, the Finance Forward Conference took place for the first time as part of the OMR Festival in Hamburg. The participants included fintechs, insuretechs, neo- and traditional banks. In short, all the names in the world of modern finance. As expected, one of the big topics was the Financial Super App. Does it already exist? What makes it special? What should it look like and how should it work? And not to forget: Who can develop the European Financial Super App? There is one goal, but different approaches.

The road to Europe's Super App

If you look at the European contenders for a Super App, you can see the focus is on finance. Companies like Klarna, Paypal or Revolut may already be one step ahead of other fintechs. However, it would be too early to speak of a European (financial) super app. To get there, each company is taking its own path. The Swedish fintech Klarna already combines shopping, current account and payment method in one app. And the British fintech Revolut also wants to evolve from a successful smartphone bank to a super app by offering more lifestyle services. Revolut CEO Nik Storonsky explained what constitutes a super app at the Finance Forward conference: "A super app is an app that allows users to do anything they want: Invest, borrow money... all financial services need to be available in one app." Kristina Walcker-Mayer, CEO of Neobank Nuri, agrees: "The customer wants one app for banking and investment - not seven apps for all use cases." So the goal is clear: one place where users can find everything they need, with great features on top. One question remains:

How many features are really super?

Instead of several single-service apps, entire ecosystems should be created in one application that are precisely tailored to the needs of the users. The example of the Chinese app WeChat shows that the scope of functions within a super app is like a bottomless pit. What started out as an instant messenger for WeChat is now a universal application with which users can pay, order taxis, order food, book hotels and much more. But do users really need all these features in one place? In terms of usability, this question is a tightrope walk. For in and of itself, it is a simplification for users if as many features as possible are located in one app. On the other hand, an overabundance of features can quickly become overwhelming. So where is the golden mean?

In the best case, there are as many features as possible in the app that interlock in such a way that users do not notice that they are actually several different applications. This has a positive effect on the user experience in the next step. Because when users open the app and can do several things in one step, the application is much more efficient than if individual apps had to be called up. For example, if customers are standing at the checkout and can present their loyalty card, collect and redeem bonus points and pay for their purchase in one process and within one app, the purchase process is accelerated and simplified. This promotes the user experience.

So it's about understanding what users want and what makes sense to them: First and foremost, this is the convenience of a super app that is easy to use and can offer as much as possible.

Wiktor Stopa, Head of Growth for the DACH region at Revolut, explains that an app that combines useful features well and is used frequently by users also has the potential to become Europe's super app. It is important to "understand from the beginning what the user wants and needs. If this is included in the app right away, you can convince the user and get him on board. This is the only way to convince them to download and register."

However, the companies in Europe first have to earn the trust of the users and also the conviction of the necessity of these super apps. Whoever manages this best will ultimately take a big step towards the European (financial) Super App. 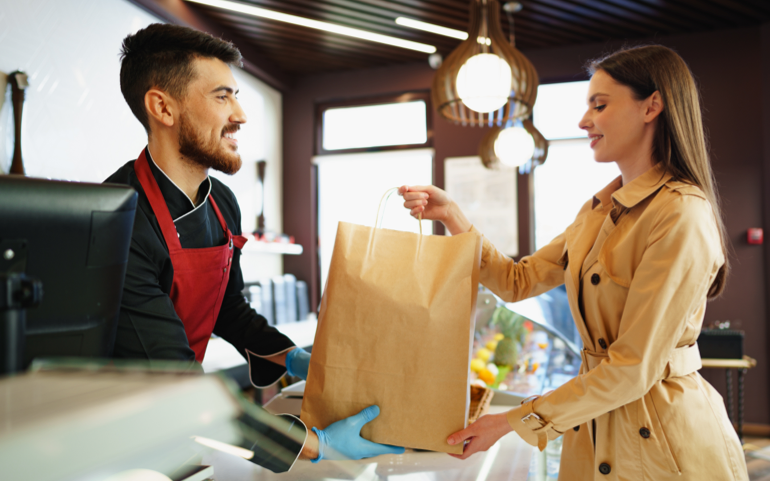 Rarely has the existence of businesses been threatened as much as in the last two Corona-ridden years. Merchants whose regular customers have carried them through the crisis can count themselves lucky. Therefore, it is more important than ever to keep your business going with regular customers. 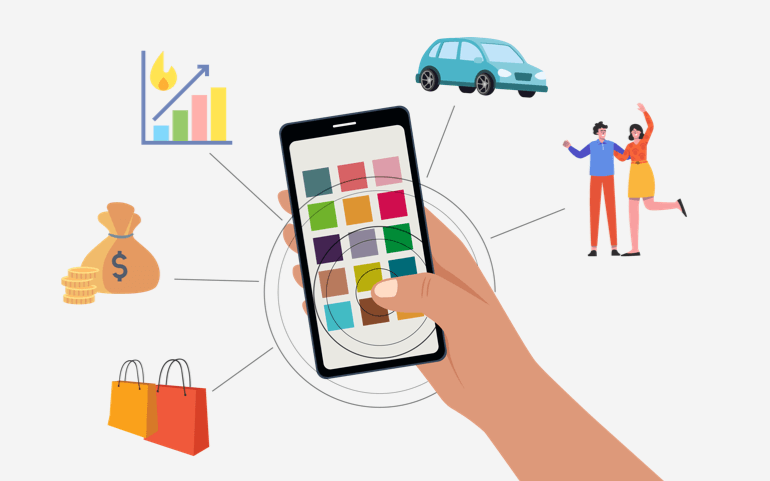 Europe's fintechs want to develop the (Financial) Super App. An application where users can find everything they need. But what does it look like? There is one goal, but many paths.